We were appointed by Manchester City FC to evolve their club crest, and provide ongoing creative support across a wide-range of projects.

A 30-day consultation process, with the club’s ‘Cityzens’ supporters, revealed resounding support for the evolution of the club crest, with fans keen to revert to the historical round shape that had graced City’s shirts from the 1930s until 1997.

Since its launch, the crest has been applied throughout City’s Etihad Stadium campus and across the club’s global network. It has also been projected onto Manchester Town Hall, applied to a specially-branded Etihad Airways plane, and was even referred to as “proper” by music legend, Noel Gallagher. 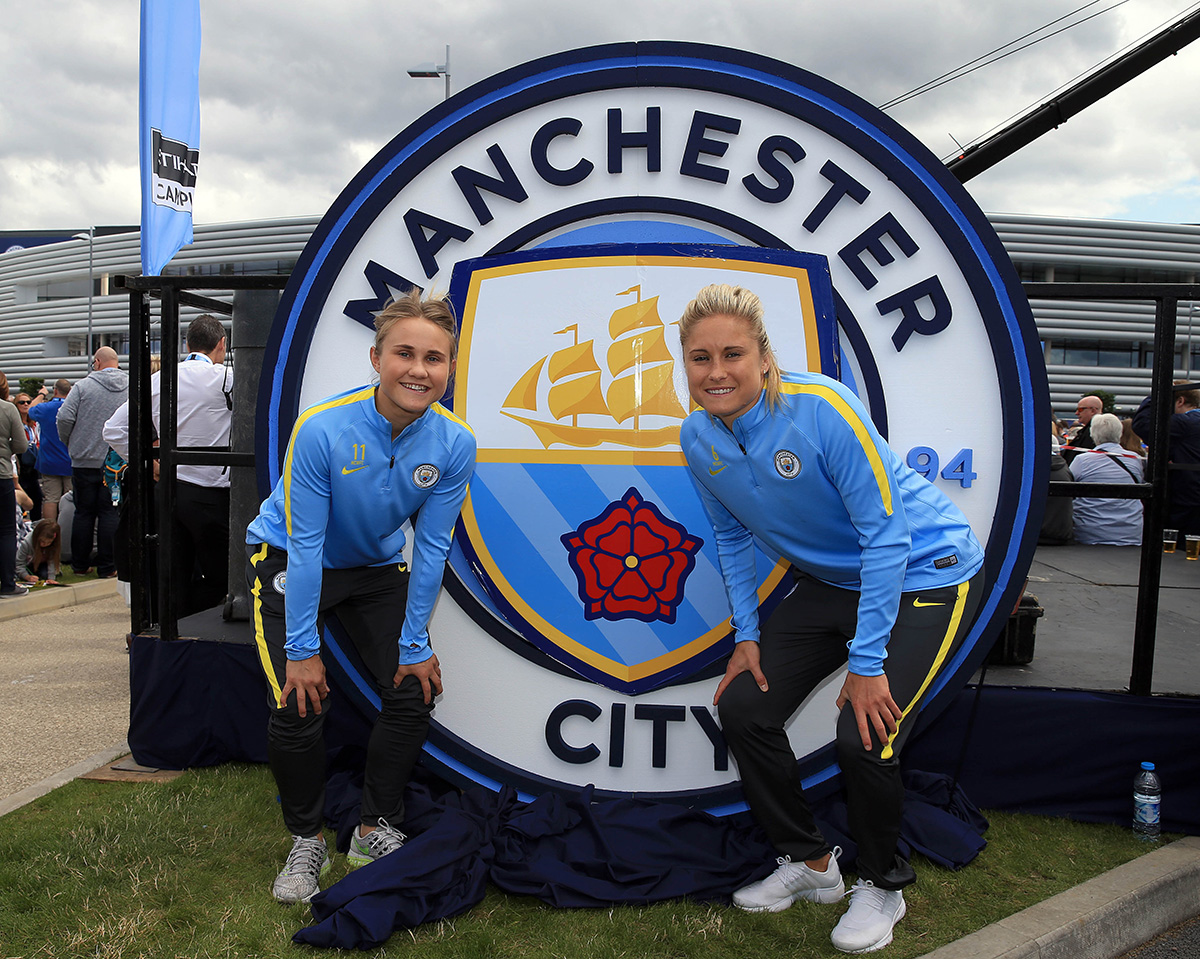 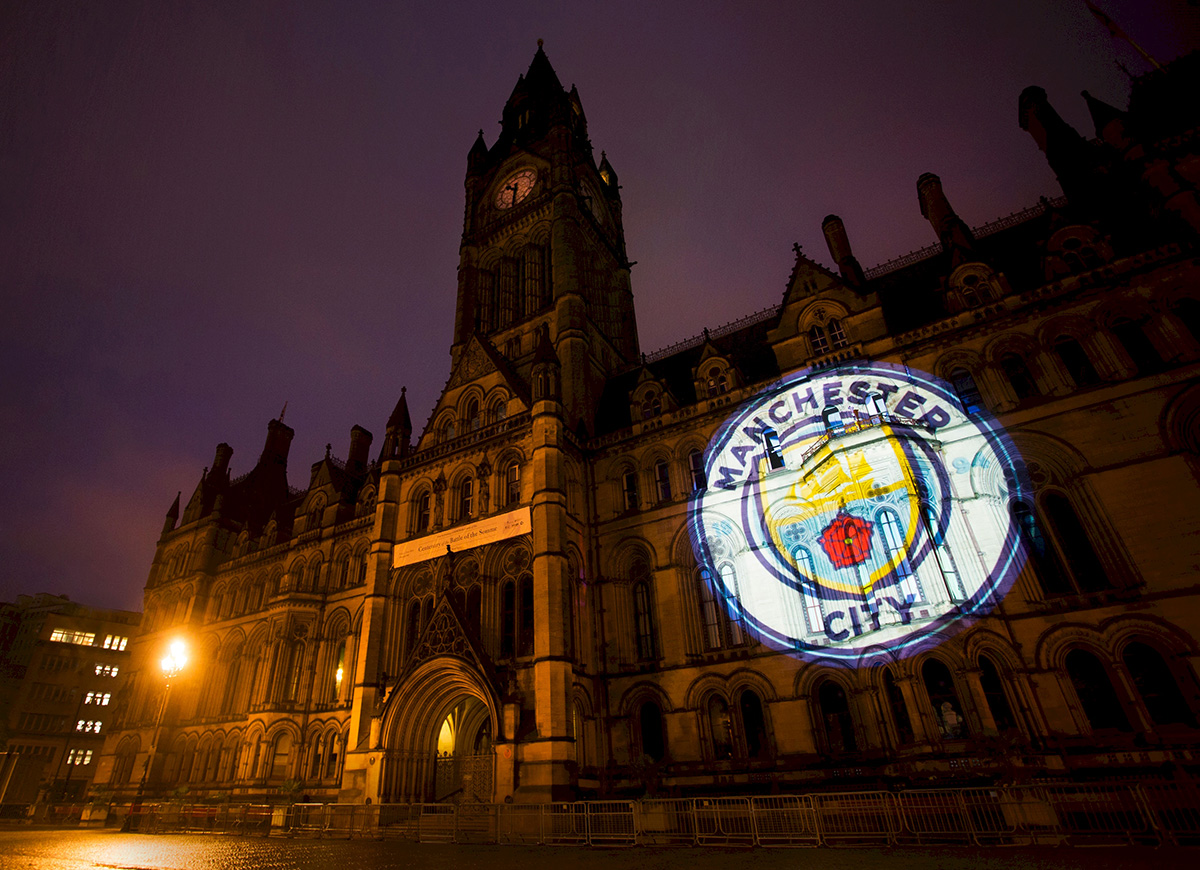 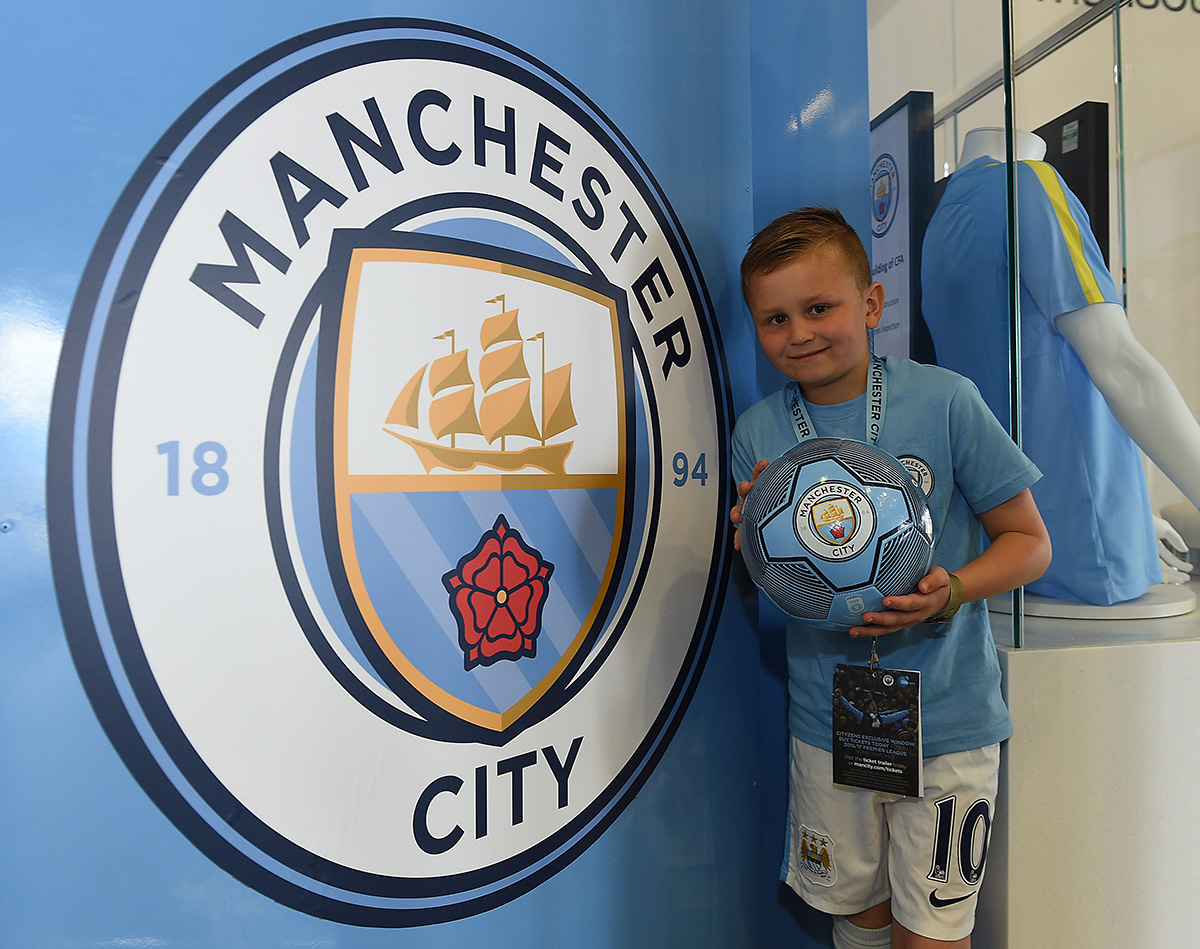 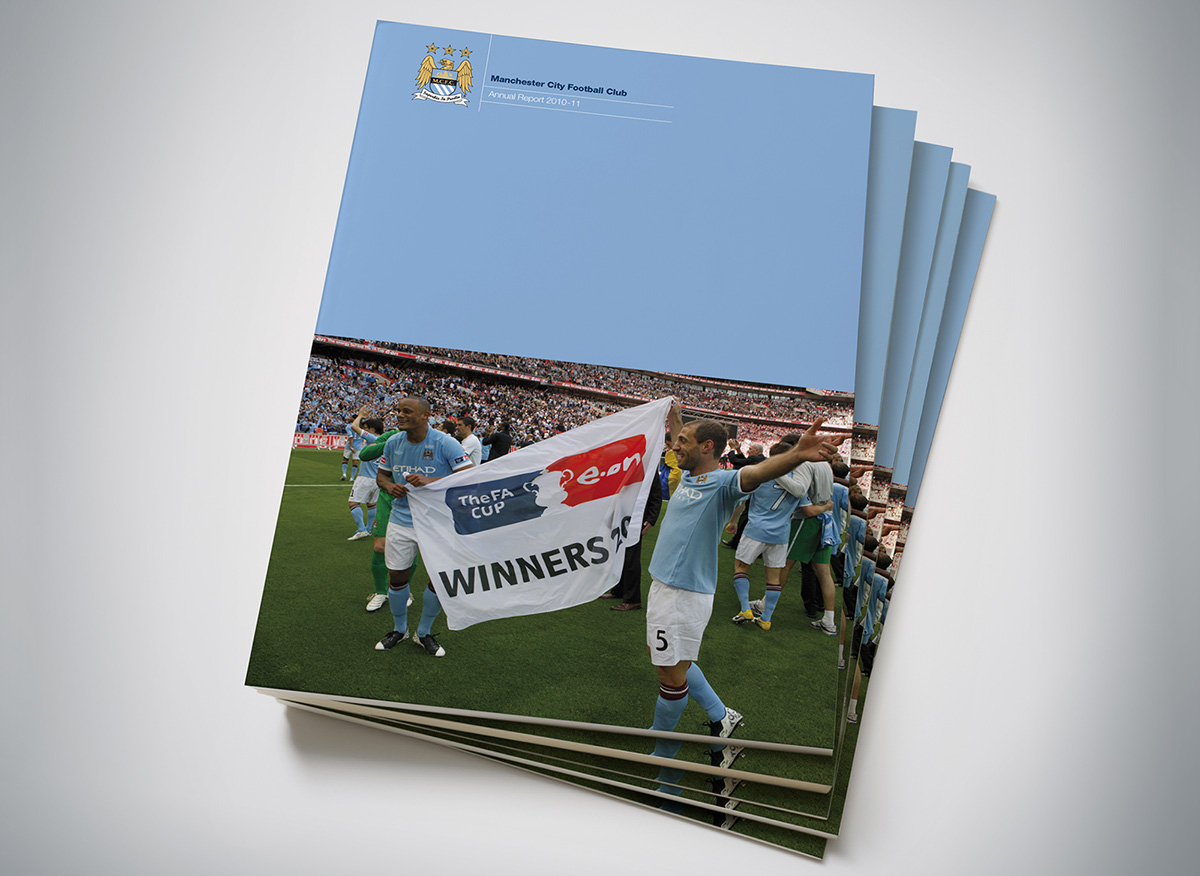 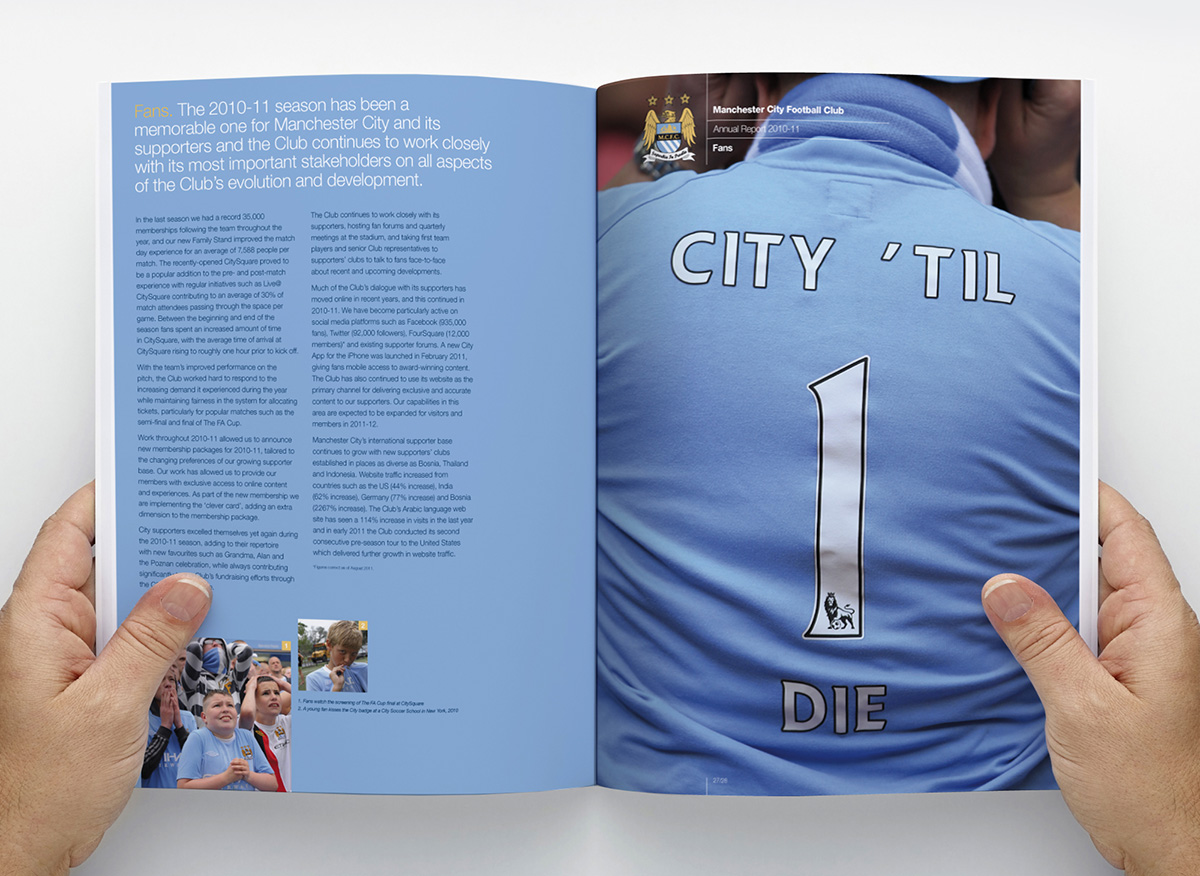 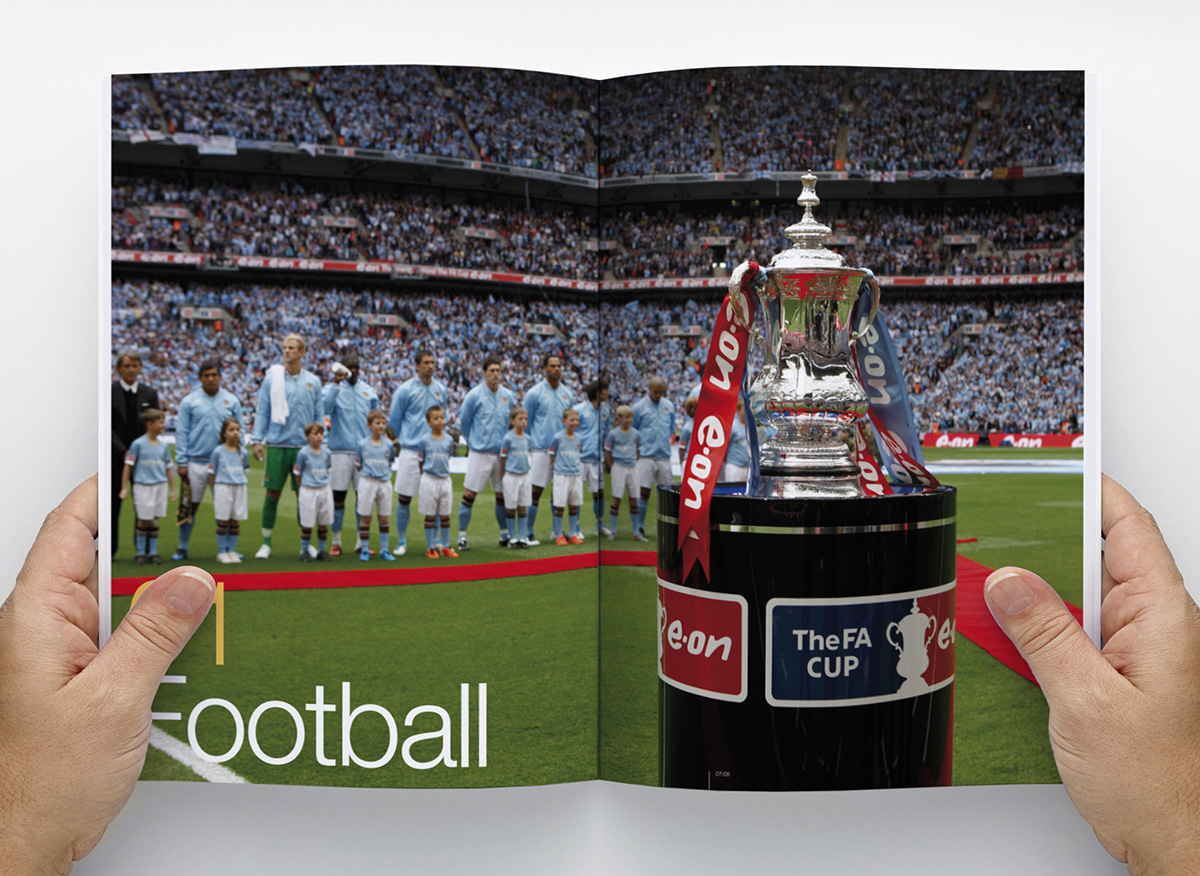